440: Having Faith to Take God at His Word 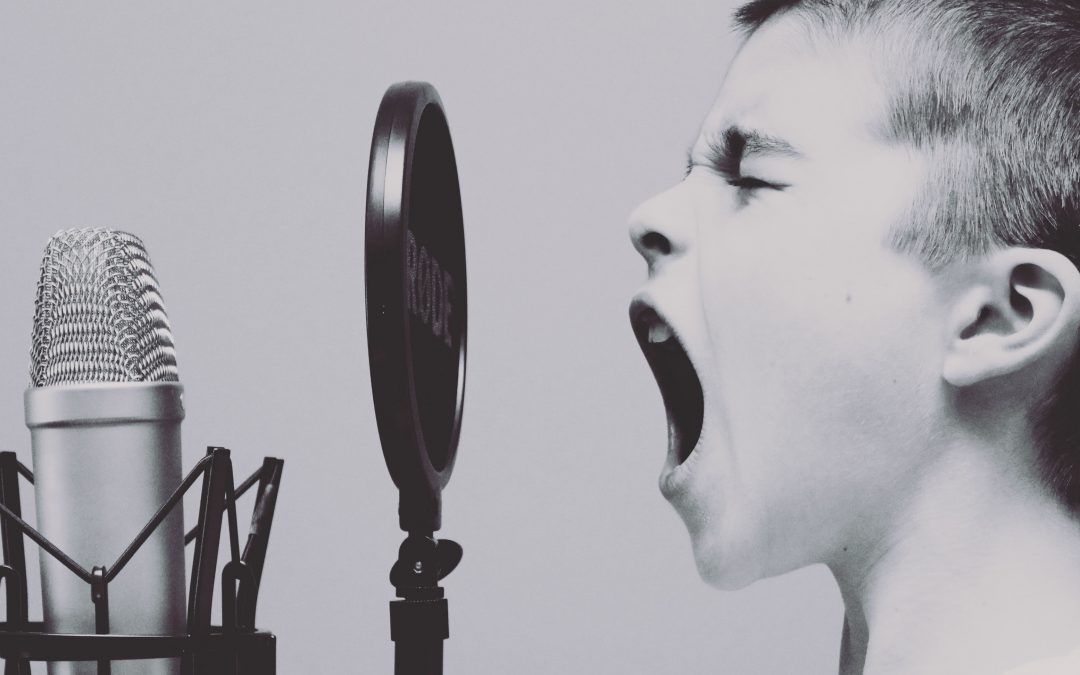 We Either Believe God’s Word, or We Don’t

One of the attributes of becoming a Faith Prepper is learning how to take God at His Word.  I know many of us will say that we do.  When pressed, almost all believers will state the mantra, “I believe everything God says, start to finish, from Genesis to Revelation.”  After all, that’s the expected answer.  To say anything less would make us seem like a lukewarm believer.

But the truth is, most believers, maybe ever you, don’t truly take God’s Word as the final authority in your life.  How can I say that?  Because God’s Word speaks to just about every issue we face today yet the church seems to be divided up into various opinions that differ greatly from one another.  If God’s Word doesn’t change and is always true, how can that be?  If God’s Word says something is wrong, for example, how can any believer who claims God’s Word as the final authority in their life, have a different opinion than what the Word says?  It seems inconsistent, doesn’t it?  Hypocritical.

To test whether God’s Word molds your opinions or whether your opinions are determined independent of God’s Word, I have listed a number of controversial issues below.  What is your opinion on these?  And whatever your opinion is, does it line up with the Word of God?  If it doesn’t, who is wrong, and what are you prepared to do about it?

Do My Opinions Matter?

Let’s see how you would answer the following:

To find out more about becoming a Faith Prepper, keep listening.

439: Praying for Things Pertaining to the Kingdom
438: How to Have the Confidence to Pray God’s Word
437: Our Position in Christ and Our Union with Him
436: Exercising Faith: No Pain, No Gain
435: How to Become a Faith Prepper