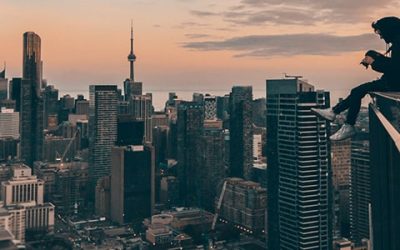 Today we’ll take a look at Satan’s second temptation of Jesus where he tries to chide Him into putting His Father to the test.  And in this, Satan ups the ante.  He now quotes Scripture in a veiled and useless attempt to entice Jesus to sin, and tries to make it sound spiritual, or Scriptural, or not all that bad.  In his temptation, Satan justifies the evil behind it by quoting from Psalms 91:11-12.

Then the devil took Him up into the holy city, set Him on the pinnacle of the temple, and said to Him, “If (or, since, because) You are the Son of God, throw Yourself down. For it is written: ‘He shall give His angels charge over you,’ and, ‘In their hands they shall bear you up, lest you dash your foot against a stone.” (Matthew 4:5-6).

This is classic bait and switch.

As with the first temptation, Satan is working hard to get Jesus to distrust God’s perfect plan for His life and take an easy road out.  After all, if Jesus wouldn’t take it upon Himself to turn stones into bread because He was dissatisfied with the Father’s timing of meeting His needs, then let’s put the Father in a situation where He has to respond to Jesus’ demand or violate His own Word.

It sounds like a good idea.  But it won’t work.  Jesus is always one step, actually light years, ahead of the deceiver.

Let’s look at this exchange together.

END_OF_DOCUMENT_TOKEN_TO_BE_REPLACED 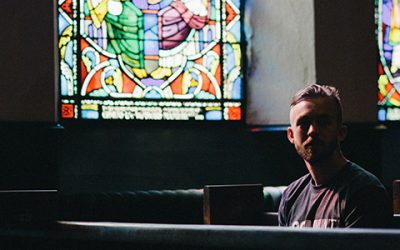 The Church Has Left the Building

The following is an article I received today from Roberto Bottrel, who is serving European churches by helping them multiply via cell-group ministry.  If you remember, this very subject is what we talked about the first Sunday we had to go online.  You might want to take a listen again, if you have forgotten.

Anyway, enjoy and get ready to embrace the future.

Because change is coming, and there is nothing we can do about it but prepare and adapt.

END_OF_DOCUMENT_TOKEN_TO_BE_REPLACED 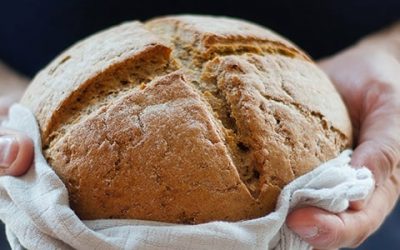 Join us today as we look into Satan’s first shot at Jesus, tempting Him to turn stones into bread (Matt. 4:2-3).  On the surface, this doesn’t seem like that big of a deal.  But as you will discover, this temptation of Jesus is so effective against each of us today.  In fact, I think you’ll see how easily we all fail and turn our own stones into bread.

And when He had fasted forty days and forty nights, afterward He was hungry. Now when the tempter came to Him, he said, “If (since, because) You are the Son of God, command that these stones become bread.” (Matthew 4:2-3)

Intrigued?  Good.  Then let’s look at this incredible event together.

END_OF_DOCUMENT_TOKEN_TO_BE_REPLACED 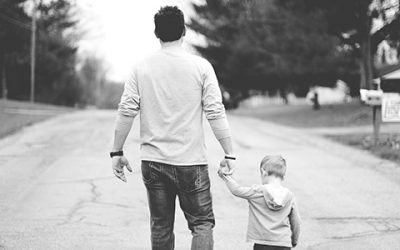 Today we look into what it means when it says Jesus was “led up by the Spirit into the wilderness” (Matt. 4:1).  And Mark describes this event as “the Spirit drove Him into the wilderness” (Mark 1:12).  For many, the idea of being led is like a parent leading a child to a place he needs to go.  But “drove Him” gives us the impression of a cowboy driving cattle against their will.

In fact, there are three different Greek words used to describe the same event.

Then Jesus was led (anagō) up by the Spirit into the wilderness to be tempted by the devil. (Mathew 4:1)

Immediately the Spirit drove (ekballō) Him into the wilderness. (Mark 1:12)

Then Jesus, being filled with the Holy Spirit, returned from the Jordan and was led (agō) by the Spirit into the wilderness. (Luke 4:1)

So what is happening here?  Let’s find out together.

END_OF_DOCUMENT_TOKEN_TO_BE_REPLACED 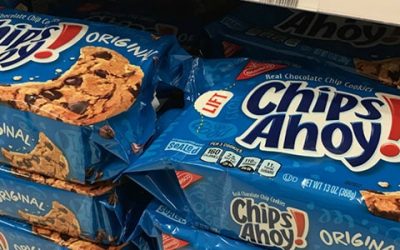 Certainty in the Days of Uncertainty, Part 2

As a brief word of encouragement today, let’s look at one of the most profound and powerful chapters in all the New Testament, Romans 8.  And let’s look at just the last two verses and see if we can get something for today to help us smile.

For I am persuaded that neither death nor life, nor angels nor principalities nor powers, nor things present nor things to come, nor height nor depth, nor any other created thing, shall be able to separate us from the love of God which is in Christ Jesus our Lord (Romans 8:38-39).

In the middle of these uncertain times, when we seem to have more questions than answers, it is always good to rest and meditate on the certainties in God’s word.  And this is one of them.

END_OF_DOCUMENT_TOKEN_TO_BE_REPLACED 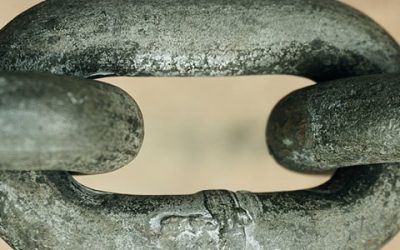 Certainty in the Days of Uncertainty

Yesterday was the second Sunday we met together virtually, and I for one can’t wait until we can put aside social distancing and meet again face-to-face.  I miss your voice as you sing songs to the Lord and offer prayers to Him for the sake of others.  I miss your attentiveness as we look into His Word together and I especially miss our times of fellowship when we can catch up on things and see how everyone’s doing.

But since it appears this ordeal our nation is going through will last for several more weeks (hopefully not longer), I thought it would be encouraging to remember in the face of uncertainty what we do know for certain, and in our world of constant change, what is unchangeable and will remain forever.

Come and join us as we discover the joy of leaving Laodicea behind.